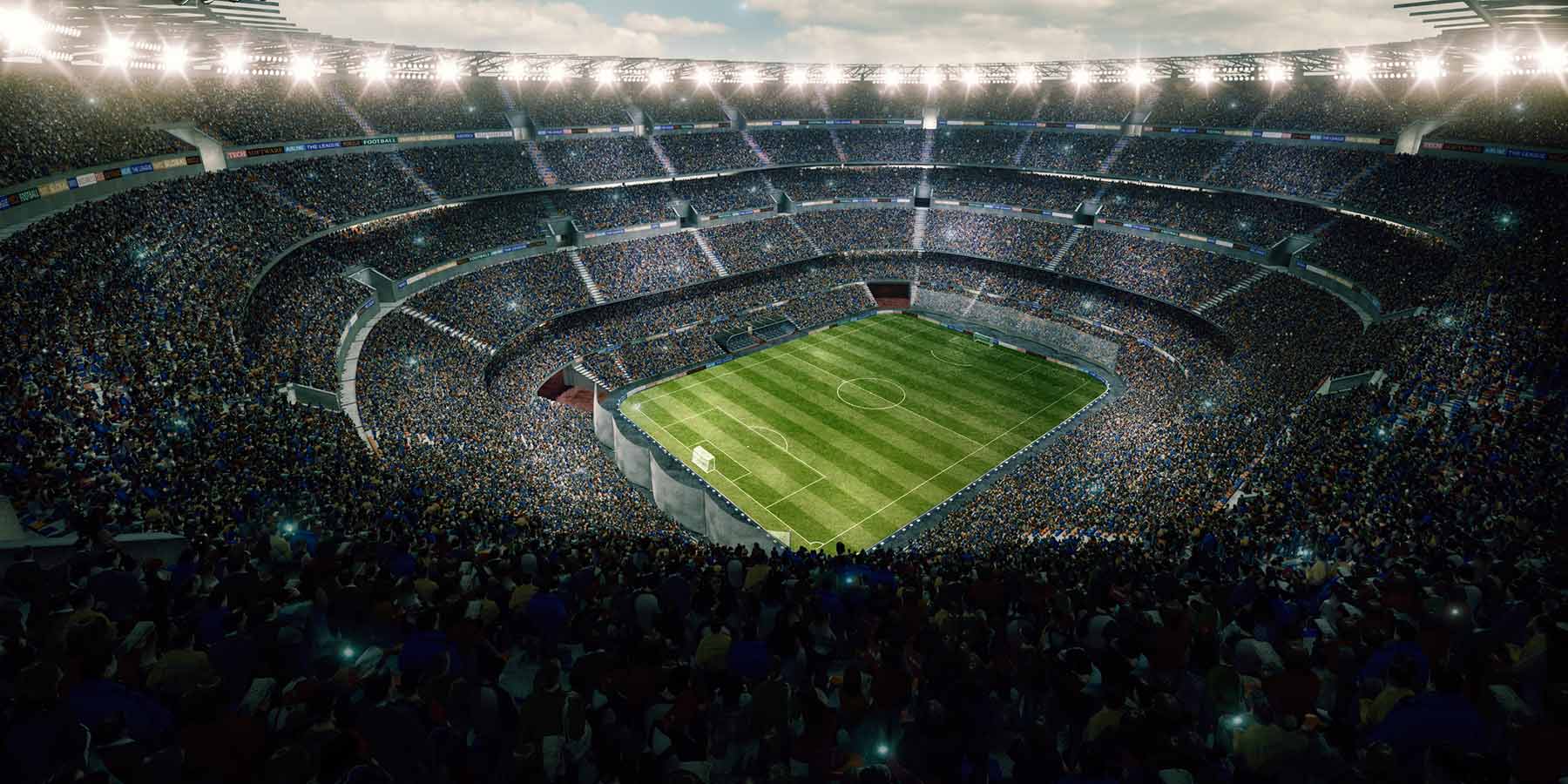 Through BSN’s extensive nationwide fiber backbone, and carrier partnerships, live events are ensured temporary high-speed event Internet access that is installed quickly and with no term commitment, regardless of the need, whether for one day, one week or one month.  BSN can even provide the same service for venues that are not lit (or on-net), most anywhere in the world.

Among the lit venues in the U.S. alone are:

Be Wary of Term Contracts

One of the biggest unforeseen obstacles that live events run into is that most carriers will not agree to day-to-day, much less month-to-month, temporary high-speed event Internet service. They typically require term contracts that range from one year to as long as three years for broadband to enterprise ethernet services.

For example, rather than facing a two-year $31,200 commitment for a 100 Mb fiber circuit at $1,300 per month, BSN can provide live event temporary high-speed event Internet access at a fraction of that cost for much shorter time periods.

The primary benefits of BSN handling your temporary high-speed event Internet service include:

In contrast to that level of experience, a typical event service provider will most likely go through a retail channel instead of BSN’s more advantageous wholesale and/or service provider approach that’s linked to relationships with every major carrier in the U.S.

It’s also important to remember that even though many venues provide a general WiFi package, they’re typically very expensive and don’t provide a lot of capacity or throughput. If your venue offers such a service, BSN can typically provide a more affordable, higher-value and purpose-built temporary WiFi systems as well as a variety of other data networking services that can be bundled at a lower cost.

BSN Has You Covered!

Contact us to find out learn more about our temporary high-speed event Internet solutions and services for your live event.