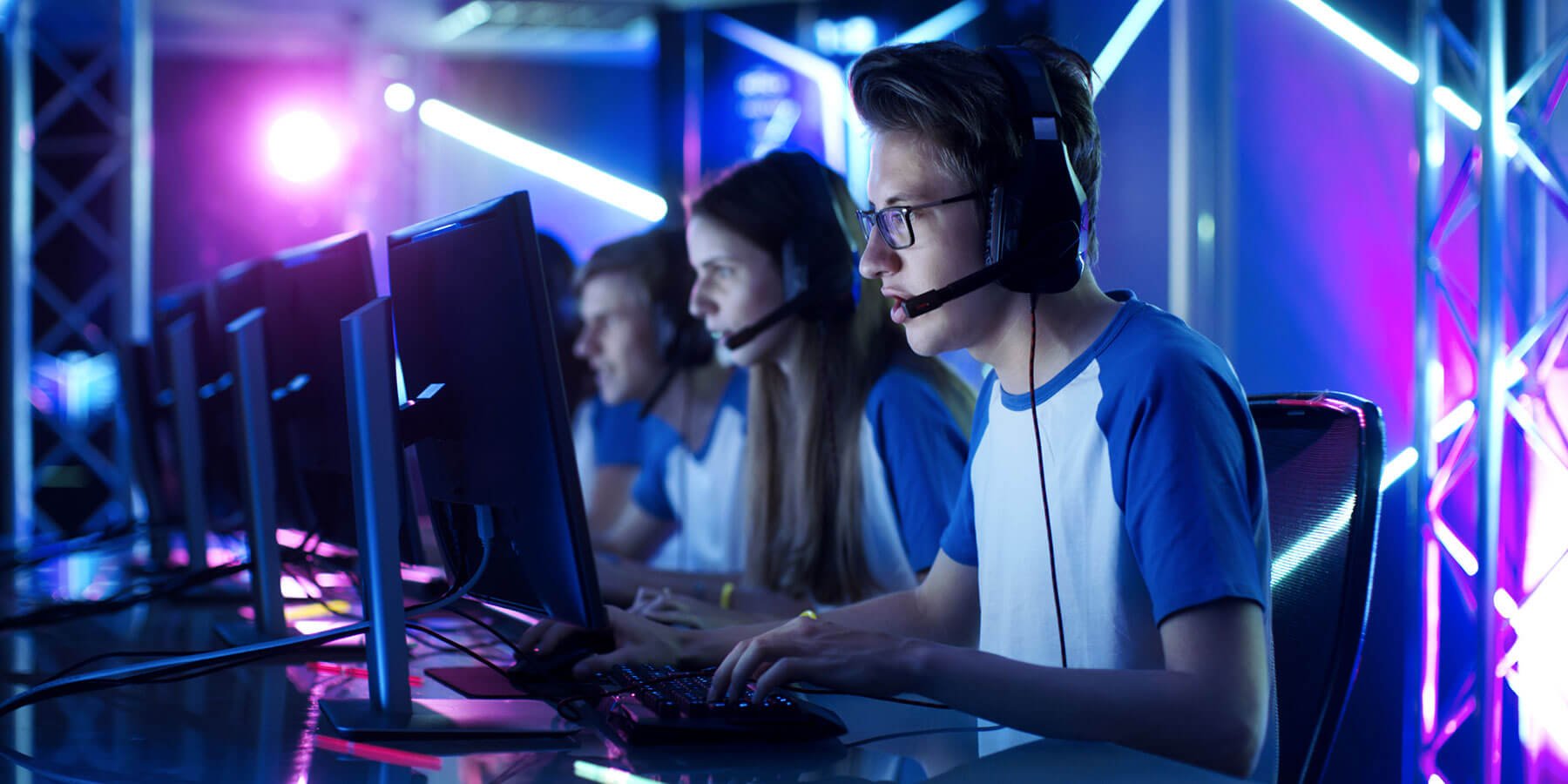 When planning your major esports event, you simply can’t settle for less than a meta-level esports internet network infrastructure.

Should anything disrupt your local network or Internet transport, you have no other option than to fix the problem at the speed of the Internet itself. That’s because you’ll frustrate and disappoint the tens of thousands or more viewers who are counting on your livestream and will certainly disappoint the players who likely have traveled halfway across the world to compete.

In the world of esports, we understand that there’s a lot of money at stake with hundreds of thousands of dollars in prize pools, in addition to the cost of hosting such an event. As a result, you might be tempted to save money in other areas, including your esports Internet and network infrastructure. But that could become one of your most costly mistakes.

To avoid such unnecessary risk and ensure that your esports event is successful from start to finish, first consider the following two aspects about your network:

Handling important priorities like these are a tall order for any esports event. You may even be tempted to tackle them by yourself. However, we don’t recommend it for a variety of reasons. The following example is a good reason why.

One esports event was not able to budget for our services which included venue I.T. oversight, network design, ISP procurement, Cisco enterprise networking infrastructure and embedded Senior level IP engineering and technical staffing.  Rather than use BSN, or even a competitor, they decided to rent networking gear locally and attempt to figure it out, without the proper training or experience. Unfortunately for them, they didn’t know how to design or configure a complex network. At the last minute, and after several days of network failure, they reached out to us for emergency support and had to fly someone across the globe to fix it, at a cost.

Long story short, don’t skimp on your network by trying to do it yourself.  Focus on your business and let us focus on the network. Relying on BSN’s 25 years of networking design, infrastructure and implementation is a much smarter move. Unless you’re planning to hire a top-level network engineer, network techs and spend a significant amount of money in high-end hardware, you’re making a mistake.

Network and Application monitoring by themselves, takes a considerable amount of planning to ensure that the right network elements are being monitored in real-time for troubleshooting, live metrics and post-event reporting.

A powerful and scalable monitoring platform takes a substantial amount of monetary and CPU resources locally and in the cloud. Your esports network provider should be able to know if there is a network issue within seconds and be able to provide post-event reports and analytics to demonstrate network performance, report remediation results and use these metrics to recommend future budgets related to Internet transport capacity and networking infrastructure.

It’s imperative that you protect your gaming network from both outside intruders and local vulnerabilities.

Unfortunately, there are devious individuals who would like nothing more than to launch a DDoS or other network-based attacks on your gaming infrastructure. They may intend to interrupt a game or livestream for any variety of reasons.

Similarly, we have found that tournament players might just want to stream the game to their desktop to see what their opponents are up to! We found this to be the case with one of our customer events, and when it was brought to our attention, we implemented Cisco NBAR2 DPI application classification and controls on the event desktop VLAN to block this application completely.

Many esports events with a less than desirable network design, or who decide to go it alone, will eventually become educated on all of these critical issues in real time and learn the hard way.

Should your Internet go down, get hit with a DDoS attack, one of your players tries to stream Twitch while competing, or one or more of your switches goes belly up, you need to have a redundant and resilient network in place as well as the spare equipment that will protect your esports event.

Setting up your esports IT network is more than just hooking up a few switches and a firewall. Done improperly, you risk losing your audience and reputation. BSN is here to ensure you prevent all of those risks and more. Contact us today to learn more about our unique approach to esports event technology!